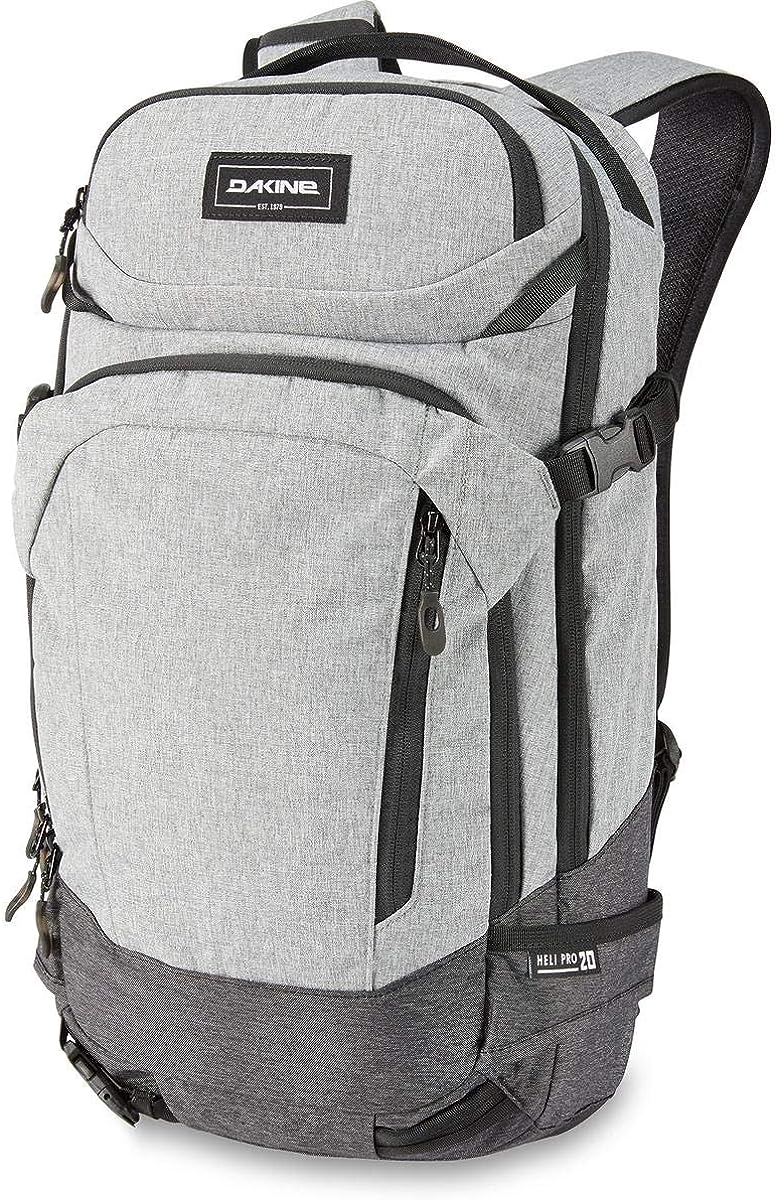 The 50 liter Boot Pack has several roomy pockets for organizing and protecting your gear in transit. The dedicated helmet and goggle pocket is padded to protect against dings or scratches, and the zippered front cargo pocket is the perfect place to keep gloves, hats, tuning kits or an extra baselayer. The boot compartment stows ski or snowboard boots separately, and with easy access through the zippered rear-entry access panel. Securely transports your entire kit from the gear closet, to the car, to the resort, and back.

wpOP59NE USB Charge Cord 1/1.5/2m 5A USB Type-C Super Fast Charg: It's funny how people do say that the most dangerous place to be is the Middle of the road. Most of the a...